The Pantheon of GOES

From GOES-A (1) in 1975, to GOES-T (18) launched in 2022! On January 4, 2023 GOES-18 is operational as GOES-West, here’s a look-back at all the GOES. Note that the GOES-R series imagers support the generation of a true color image, given they have the blue (or 0.47 micrometer) band. Continuity is critical for operational satellites... Read More

California Gets Rain: a GOES view 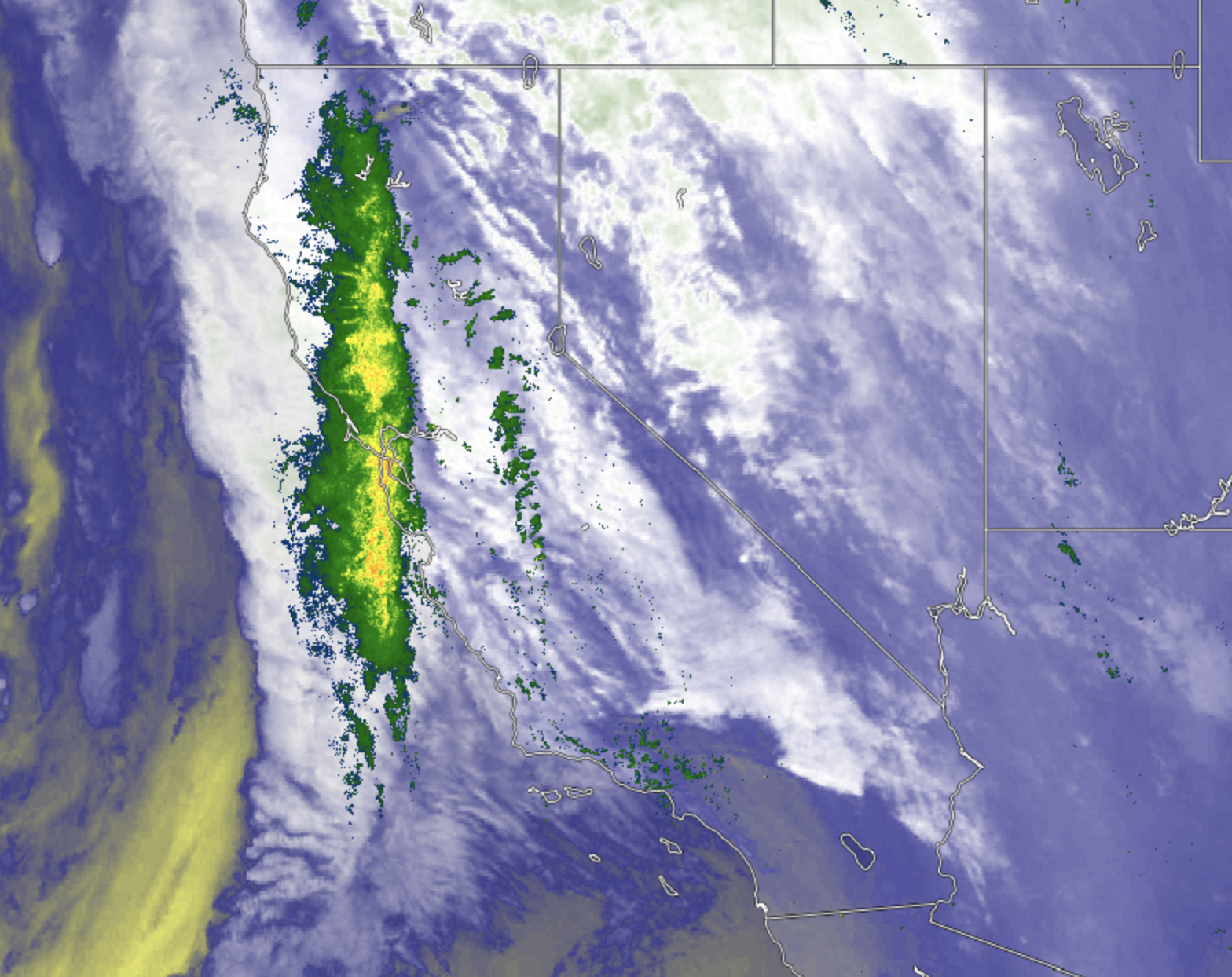