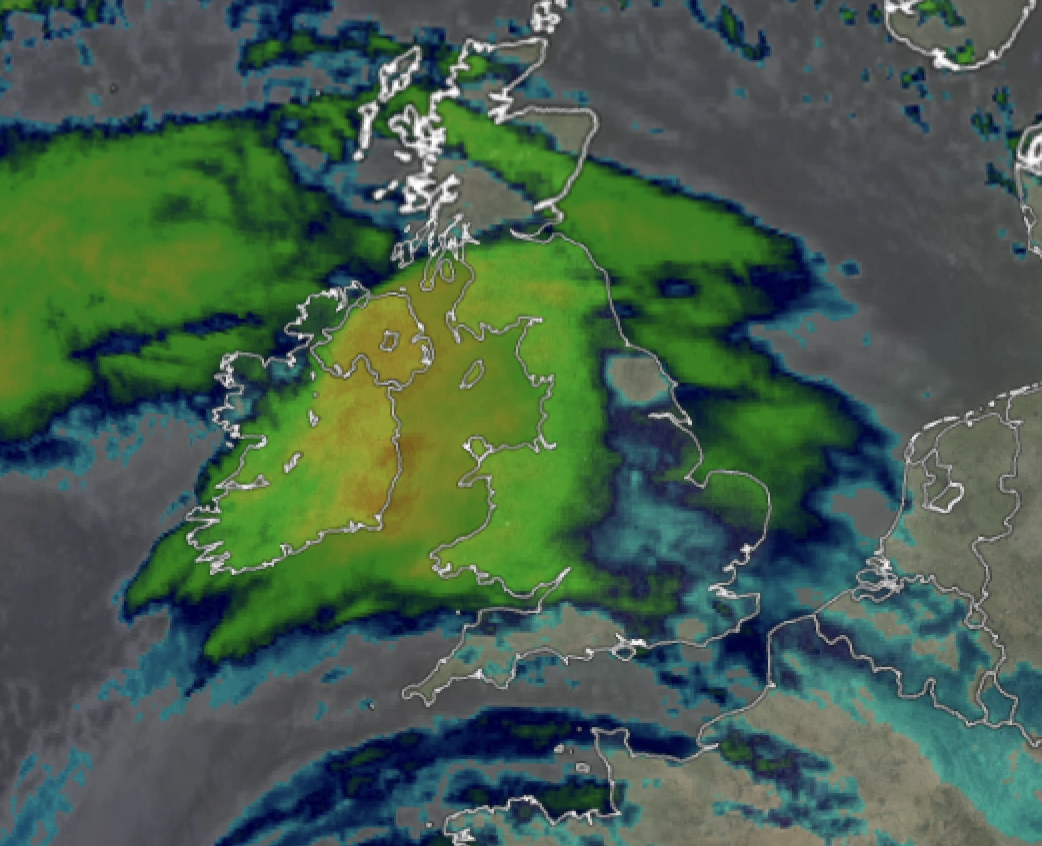 A storm named Eunice has developed over the British Isles and is causing severe winds, up to 122 mph observed at the surface. The storm is associated with a very active jet stream in the North Atlantic. Eunice follows another storm, Dudley, that hit England, Ireland, and Scotland on Wednesday... Read More

US Space Force EWS-G1 (formerly GOES-13) Infrared Window (10.7 µm) images (above) showedHurricane Shaheen weakening to a Tropical Storm shortly after it made a rare landfall along the coast of Oman on 03 October 2021. The storm exhibited an eye at times as it was a Category 1 Hurricane over... Read More

Local Noon imagery near the Equinox 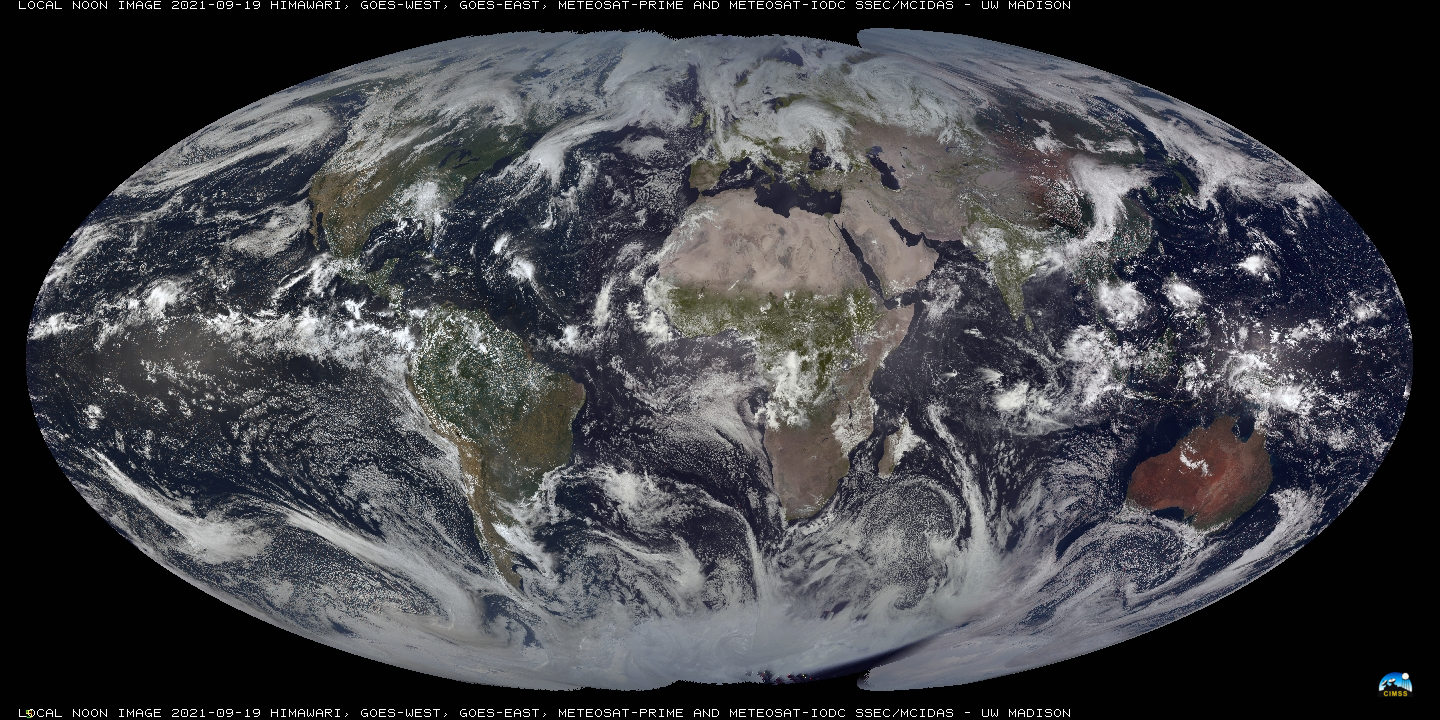 SSEC/CIMSS scientists (notably Rick Kohrs) create daily imagery that blends vertical strips of true-color imagery at local Noon, starting near the dateline and proceeding westward. A year-long animation of this product is available here, and was discussed on this blog previously here (and here). Recent images are available at this website... Read More 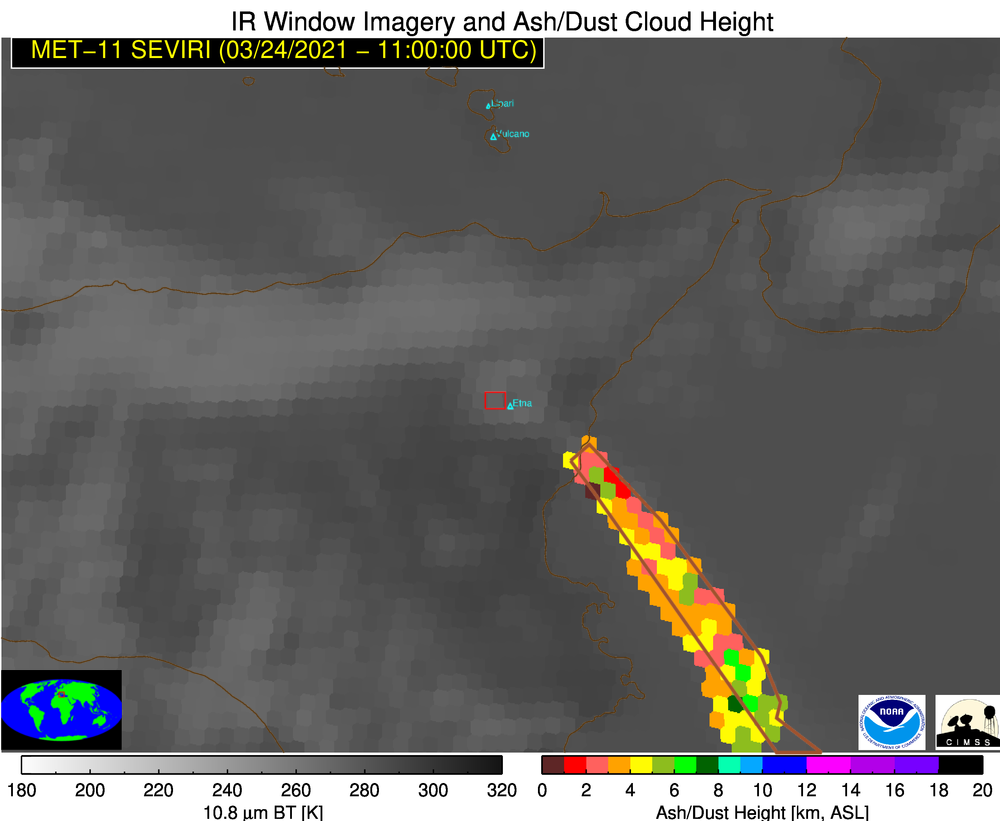