Cyclogenesis along the US East Coast 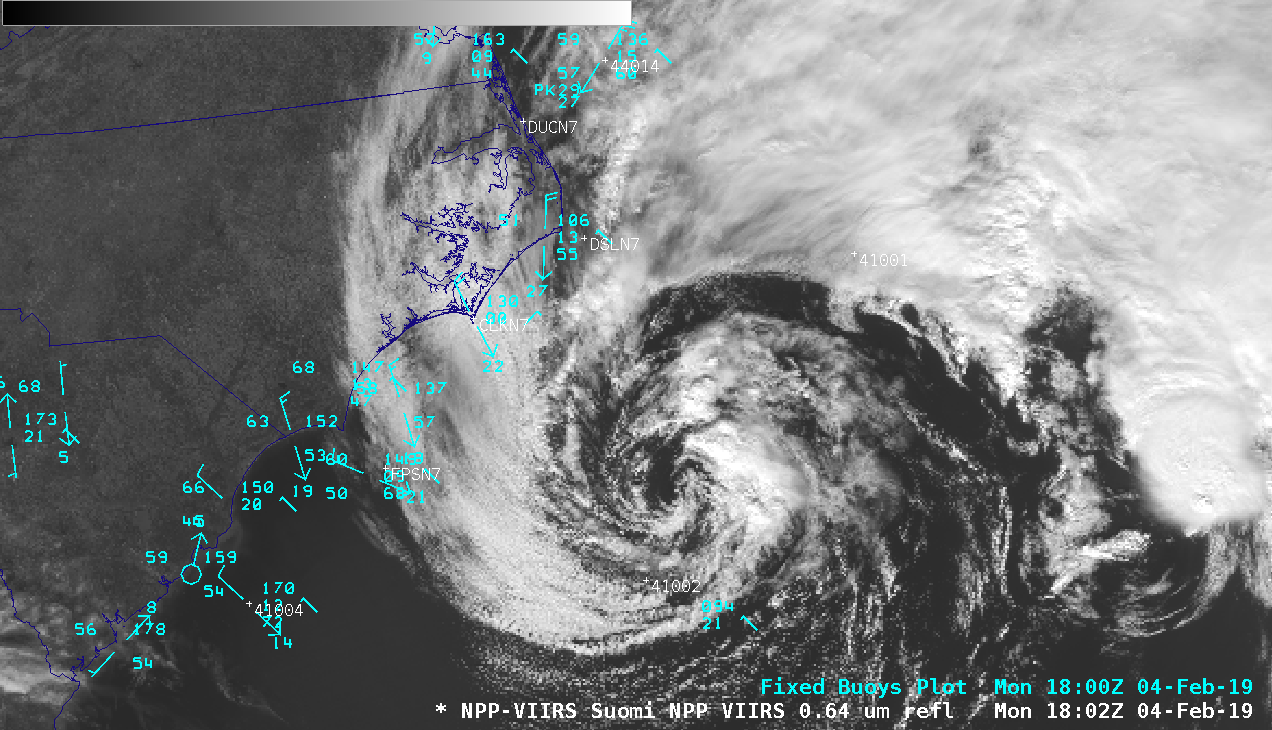 One of my favorite things to watch are upper-level +PV anomalies moving offshore the east coast & sparking surface cyclogenesis. We had a classic example last night, where a pre-existing baroclinic zone (thanks to the Gulf Stream) rapidly evolved into a striking occluded low. pic.twitter.com/74ylYWj5z8 — Philippe Papin (@pppapin)... Read More 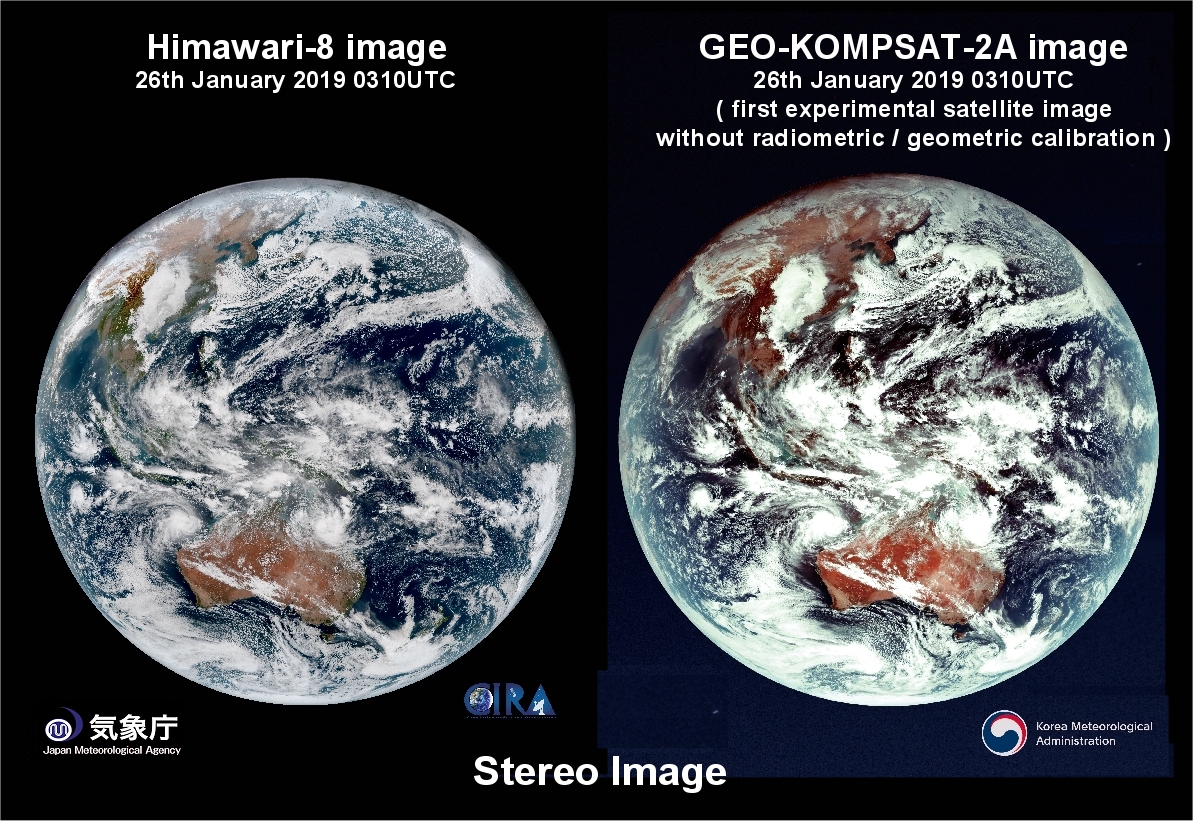 The Korean Meteorological Administration (KMA) has released its first true-color image created with data from the AMI sensor on the GEOKOMPSAT-2A (GK2A) satellite that was launched in late 2018.   This first image from GK2A is experimental and preliminary, just like the initial images from Himawari-8,  -9, GOES-16 and GOES-17 were... Read More